A recent study has found that Northeast India, one of the wettest places on the Earth has been experiencing rapid drying, especially in the last 30 years. The decreasing monsoon rainfall in Northeast India is associated with natural changes in the subtropical Pacific Ocean.

The study was conducted by researchers from Indian Institute of Tropical Meteorology (IITM), Pune, and Assam University. It was published in JGR-Atmospheres. Researchers observed rainfall and sea surface temperature data for period 1901-2014. 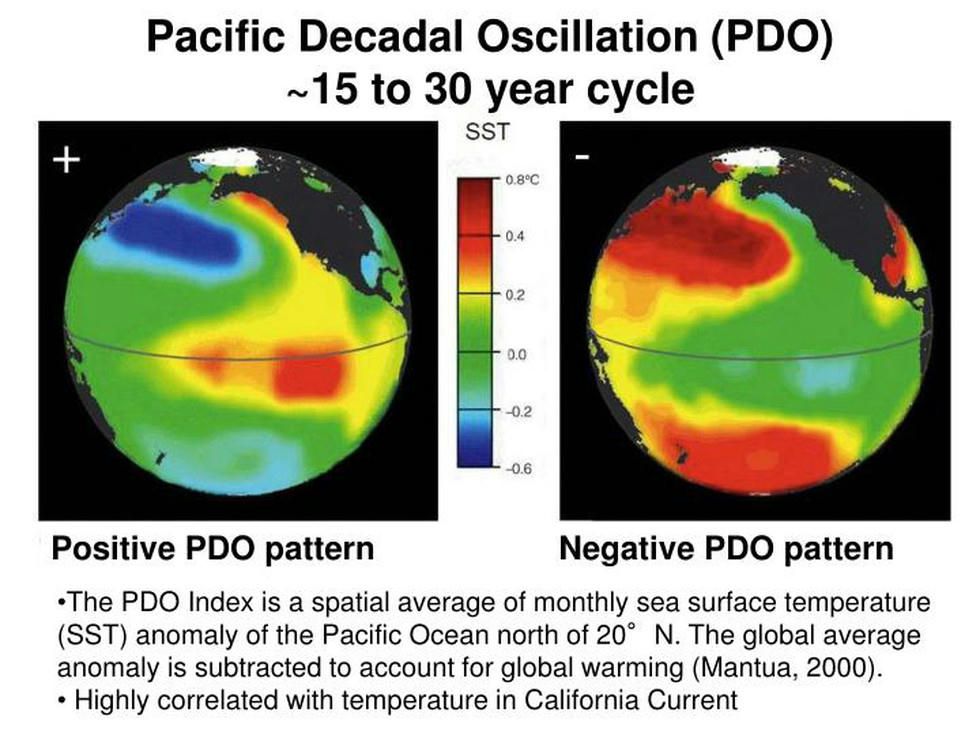