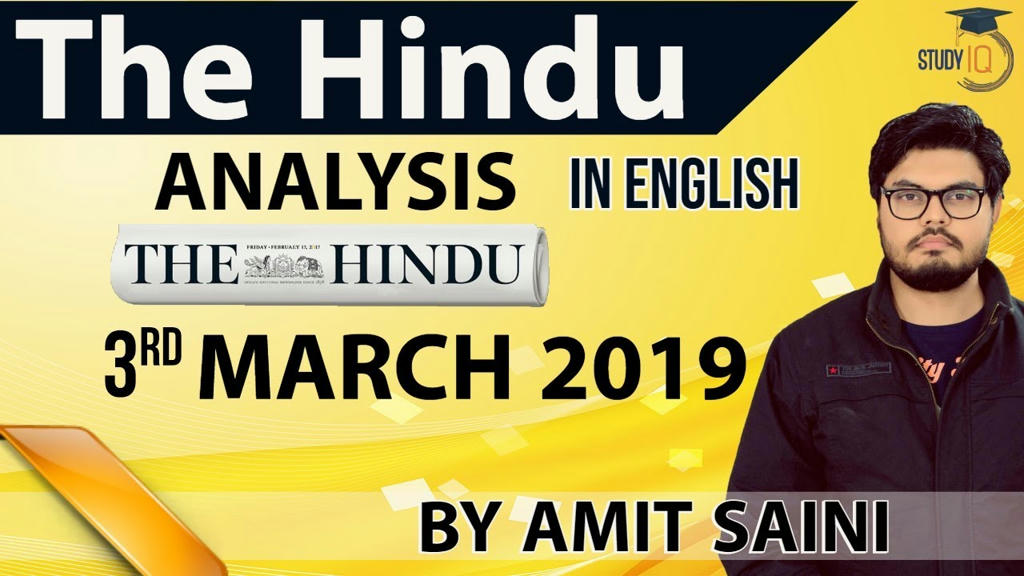 Kanyashree is an initiative taken by the Government of West Bengal to improve the life and the status of the girls by helping economically backward families with cash so that families do not arrange the marriage of their girl child before eighteen years because of economic problem. The purpose of this initiative is to uplift those girls who are from poor families and thus can’t pursue higher studies due to tough economic conditions. It has been given international recognition by the United Kingdoms Department of International Development and the UNICEF.