Q.) The National School of Drama is seeking a tag/certificate from Centre, one that would allow the institution to award degrees, start new course and set up new centres. Name the tag/certificate.

Q.) Name the currency of Venezuela

Q.) In recently vote of confidence in Pakistan’s National Assembly, how many votes did PM Imran Khan secured?

Q.) Recorded Future, a U.S.-based cybersecurity firm, stating that a group linked to the Chinese government, which it called _______, had targeted 10 vital nodes in India’s power distribution system and two seaports. 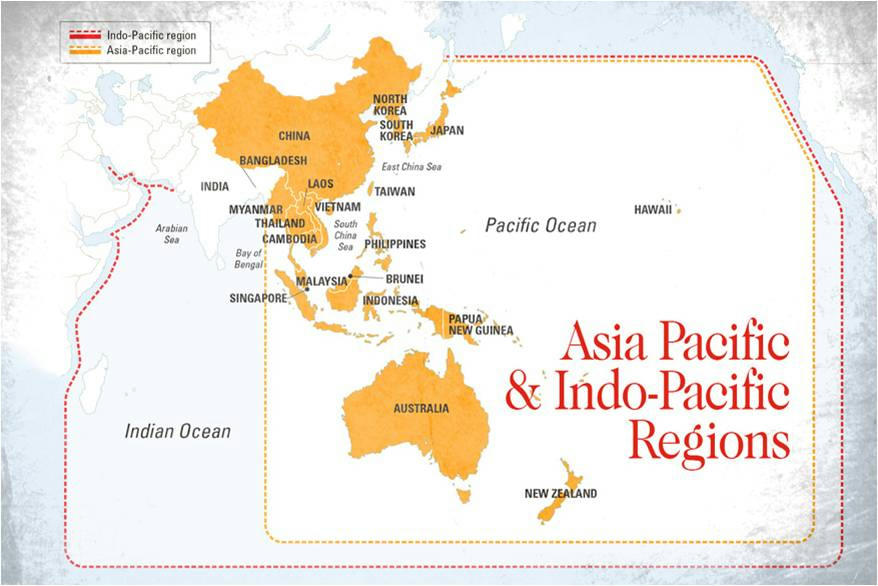 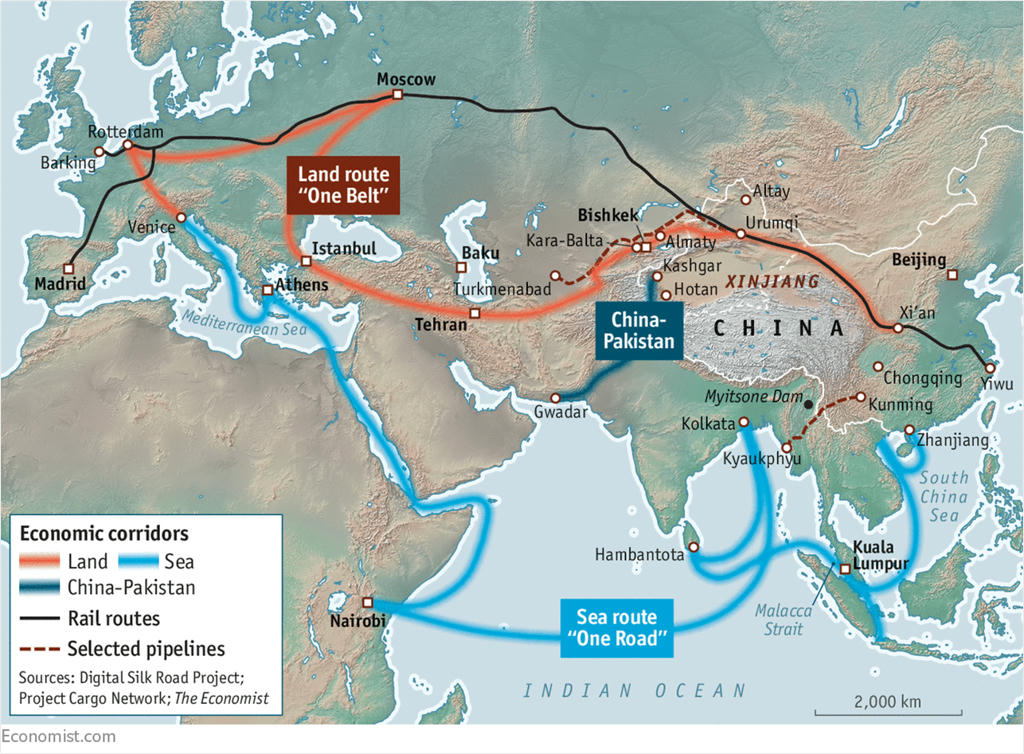