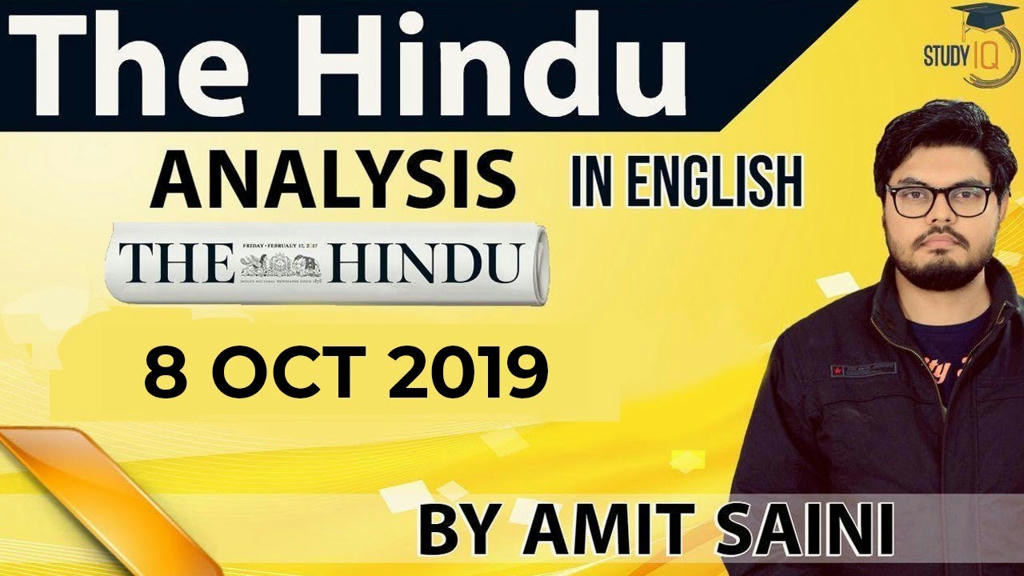 What is the CRS?

The Standard consists of the following four key parts:

Difference between FATCA & CRS at a glance US troops start pullout from along Turkey's border in Syria

Trump threatens to ‘destroy and obliterate’ Turkey’s economy over Syria