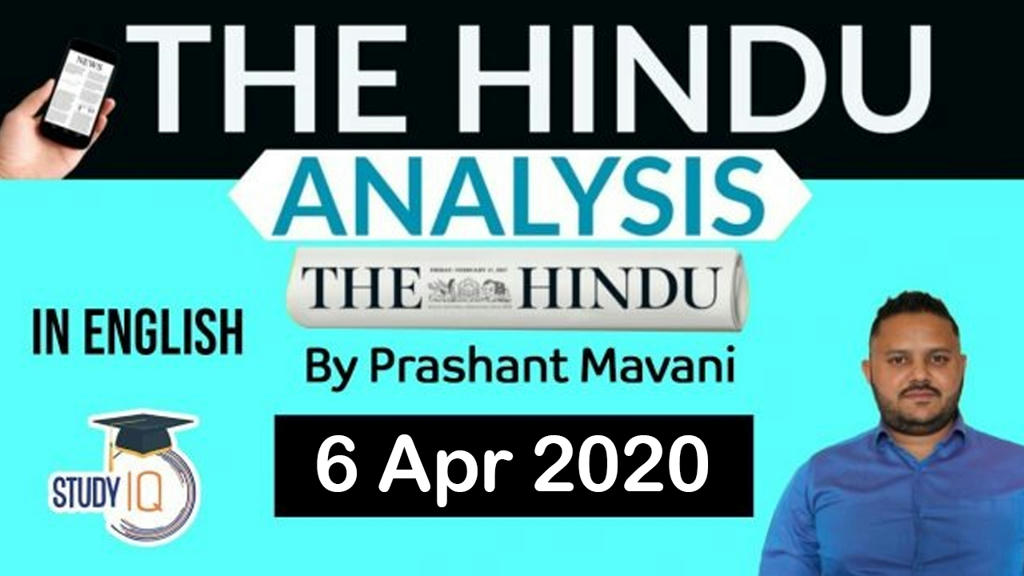 ENEMY AT THE GATES

WHY EVERYONE SHOULD WEAR MASKS

There are 4 reasons for the universal use of masks.

COVID-19 mortality is due to threereasons.

THE CRITICALITY OF COMMUNITY ENGAGEMENT

HOW TO RESTART THE ECONOMY AFTER THE LOCKDOWN

Cases doubled in 4.1 days due to Tablighi Jamaat event: govt.