Q.) Which of the following state is not seeing an increase in daily cases of Covid-19?

Q.) Which 19th-century astronomer claimed that he saw a water filled channels on Mars?

Q.) China announced to achieve carbon neutrality by which year?

Q.) A massive fire broke out in which of the largest Indian biosphere?

Ending the war in Yemen 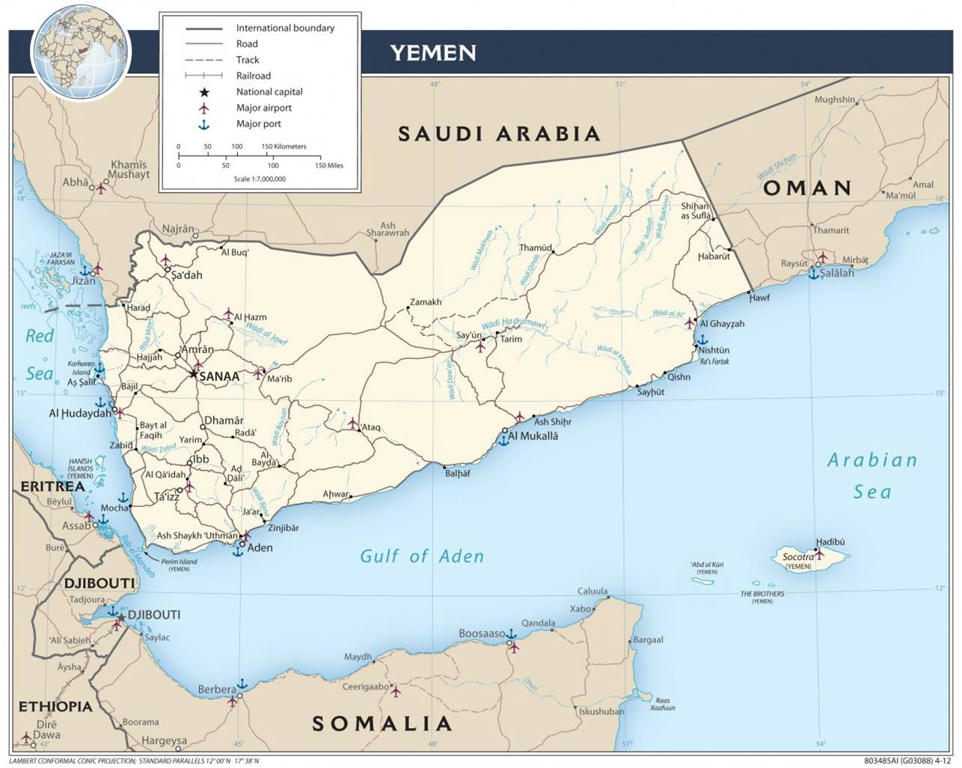 The Issue is Control, Not Insulating Sector |ET Govt to Hold At Least 26% in DFI, Offer Guarantees Univ Funding may be Linked to Scorecard