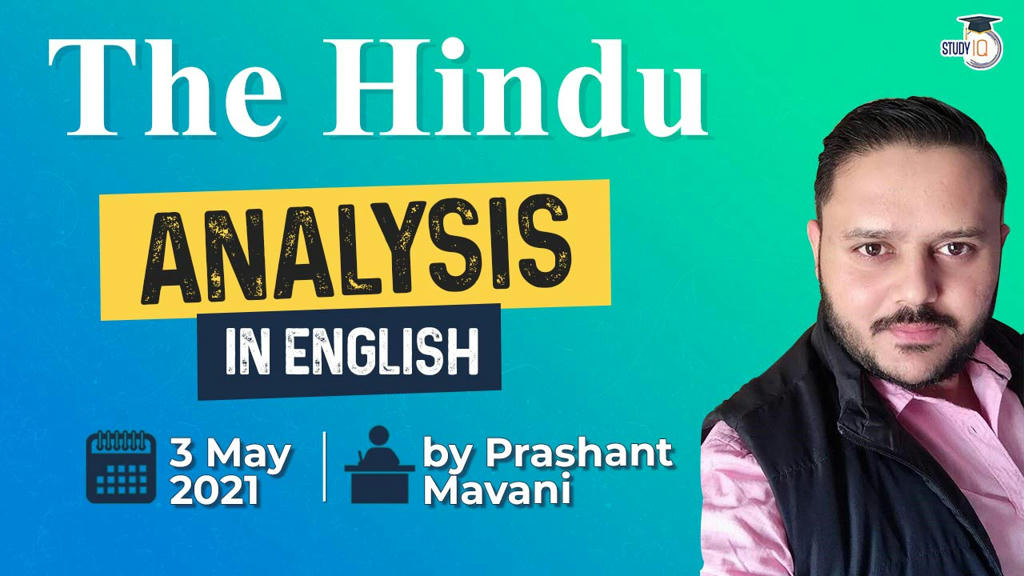 In third, but slow

The return of federalism

Q.) Bharat Biotech has revised its price per dose of its vaccine Covaxin to States from the earlier Rs 600 to _____