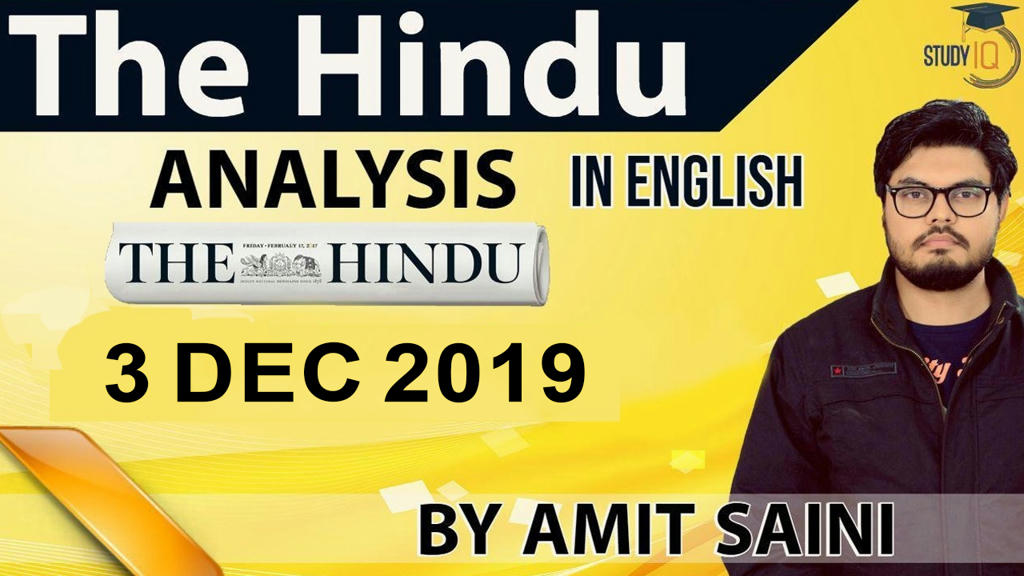 What is the Purchasing Managers' Index?

How is the PMI derived?