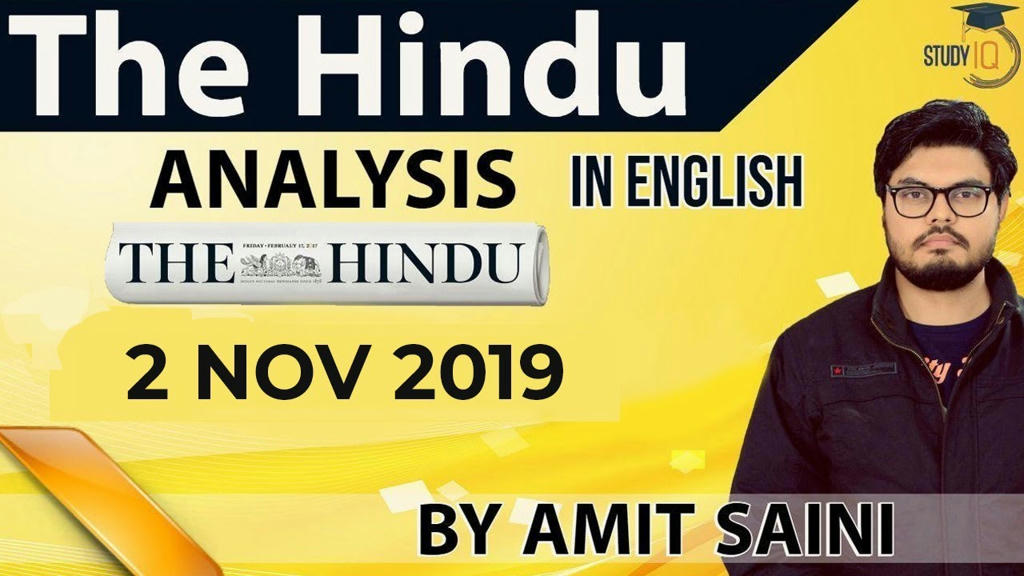 The Cabinet Secretariat on Friday notified rules reasserting the Union Home Ministry as the authority that would decide on the imposition of the Armed Forces (Special Powers) Act (AFSPA) in the Union Territories of Jammu and Kashmir and Ladakh.

The Act, which empowers security forces to conduct operations anywhere and arrest anyone without a warrant, has been in force in Jammu & Kashmir since July 5,1990.

Under the J&K Reorganisation Act, 2019, the Union Territory of J&K will have a Legislative Assembly, but Ladakh will not have one. While the Lieutenant-Governors of the two Union Territories were sworn in on Thursday, there have been no indications as yet on the Assembly elections in Jammu & Kashmir.

Earlier, before the State of J&K was bifurcated and downgraded, it was the Home Ministry or the Governor that was the designated authority for notifying the AFSPA.

The government said the department would be responsible for all matters relating to the two Union Territories, including counter-terrorism within Jammu and Kashmir, and coordination with the Defence Ministry for manning and managing the Line of Control between India and Pakistan, but excluding those matters with which the External Affairs Ministry is concerned.

“All matters falling within the purview of the Union Government in terms of the provisions of the Jammu and Kashmir Reorganisation Act, 2019 (34 of 2019), relating to both the Union Territories, except all such matters as have been specifically assigned under these rules to any other Ministry or Department of the Government of India,” the notification read.

In Ladakh, the Department of Jammu, Kashmir and Ladakh Affairs would be responsible for all matters enumerated in the State List and Concurrent List in any such matter, except all such matters as have, under these rules, been specifically assigned to any other Ministry or department of the Government of India.

‘WhatsApp did not inform govt. of system breach’

Signals even from friends