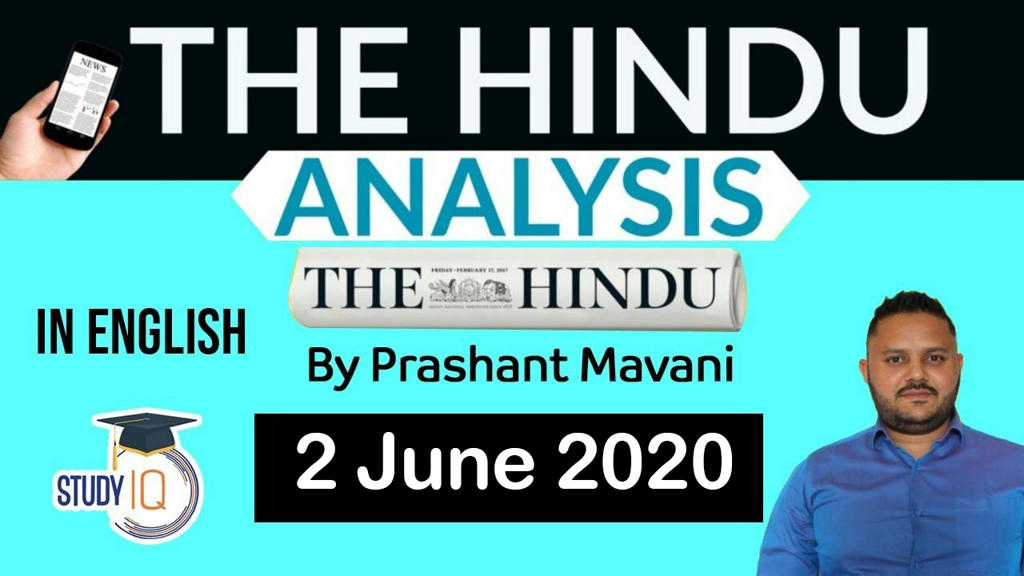 The locust attack is a wake-up call A new architecture in quake-prone areas

“Good afternoon, Rashtrapatiji. Honoured to get this call. Are you keeping well, Sir?”

“Now... You are going to Iceland. Please ask them how their work in earthquake anticipation goes.”

“You know Iceland is volcanically active.”

“I have gathered that, Sir.”