Q.)The world famous Tulip Garden of Jammu & Kashmir is located at the foothills of which mountain?

Q.) Name the capital of Tajikistan. 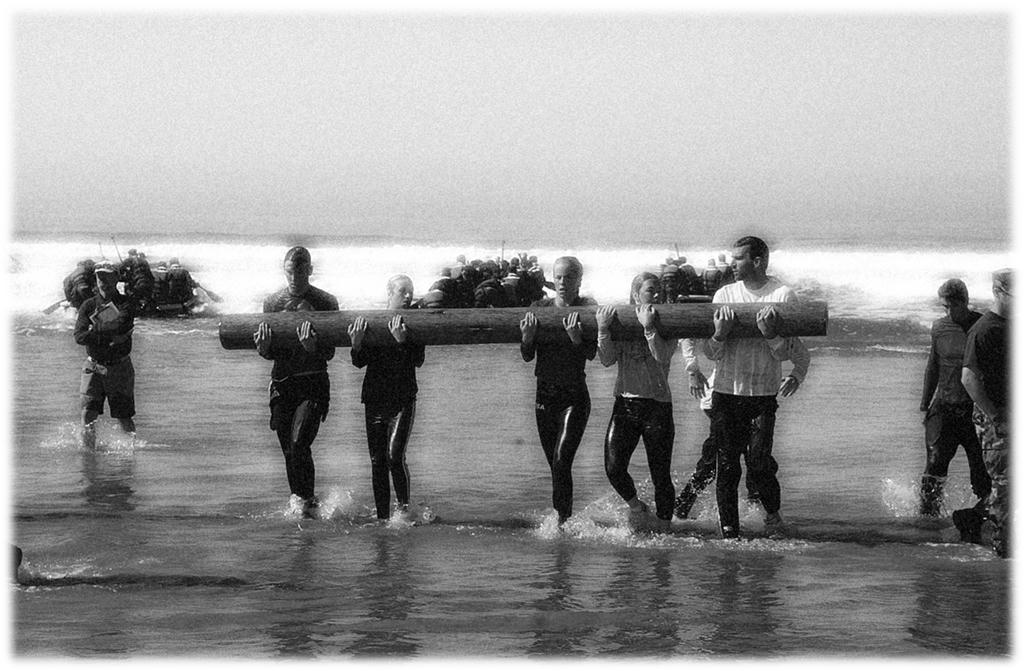