Q.)  West Bengal Govt made it mandatory for passengers travelling on flights from some states to produce negative COVID-19 reports. Which state is not part of the list?

Q.) From which year, large hydropower projects (above 25 MW) start to be considered as renewable energy?

Q.) The U.K. and other countries have circulated a draft resolution in UNHRC asking for accountability for war crimes in Sri Lanka’s 26 year civil war.

Q.) Tiger Woods is associated with which sports/game? 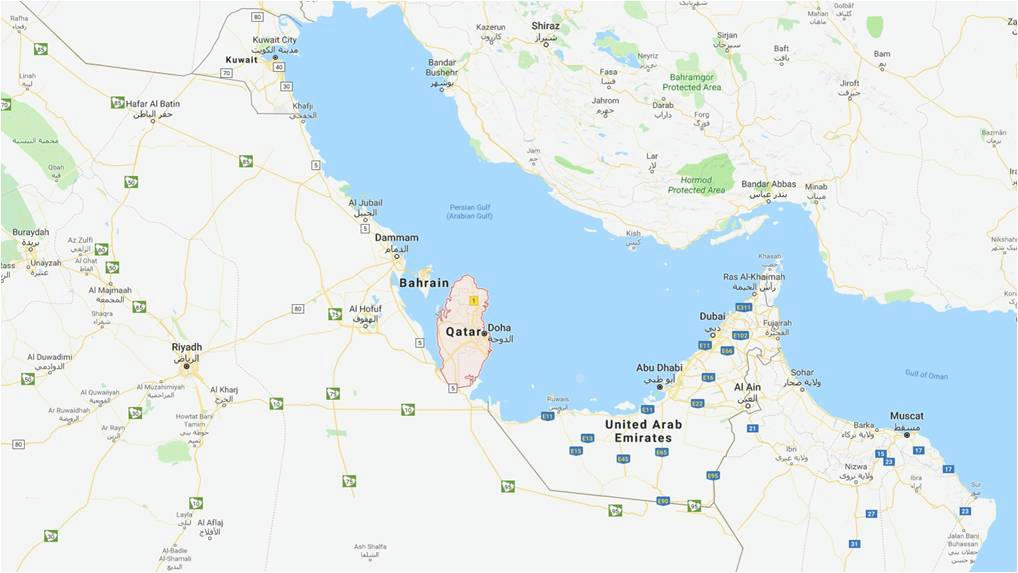 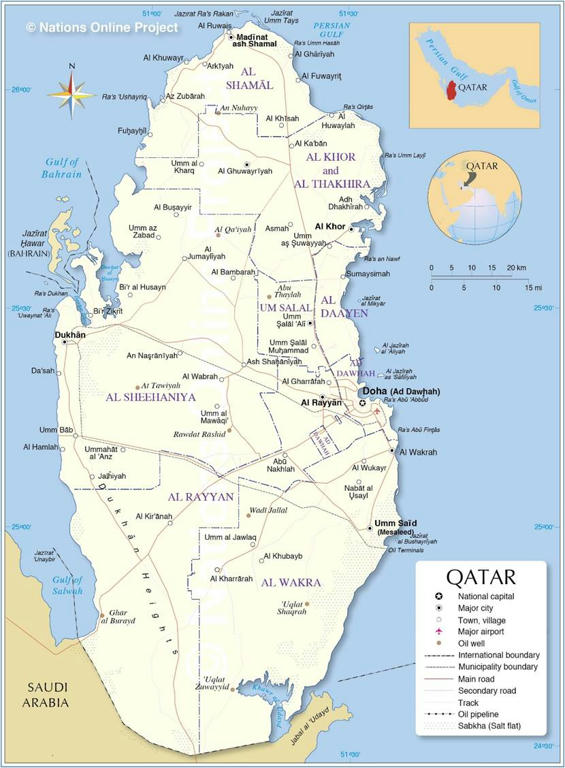