Q.) What is the new name of the world’s biggest cricket stadium at Motera, Ahmedabad?

Q.) Name the scheme launched by Health Ministry to cover women & children to fill gap in immunisation due to COVID

Q. ) To accelerate rollout of 5G in India, Airtel has tied up with which US based chipmaker?

Beyond bail for Disha Ravi | ToI 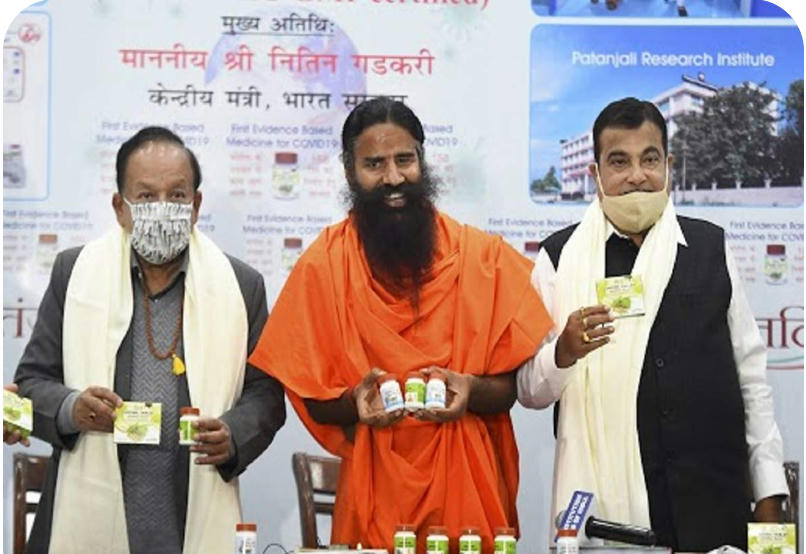