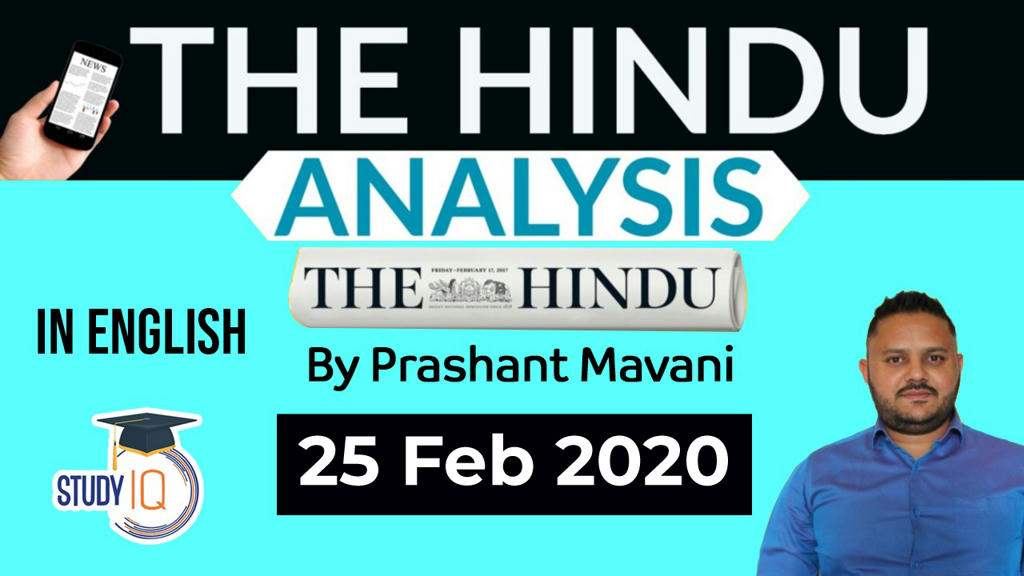 A U.S. strategy only meant to isolate China The issues around data localisation

The unassailable keywords for the judiciary