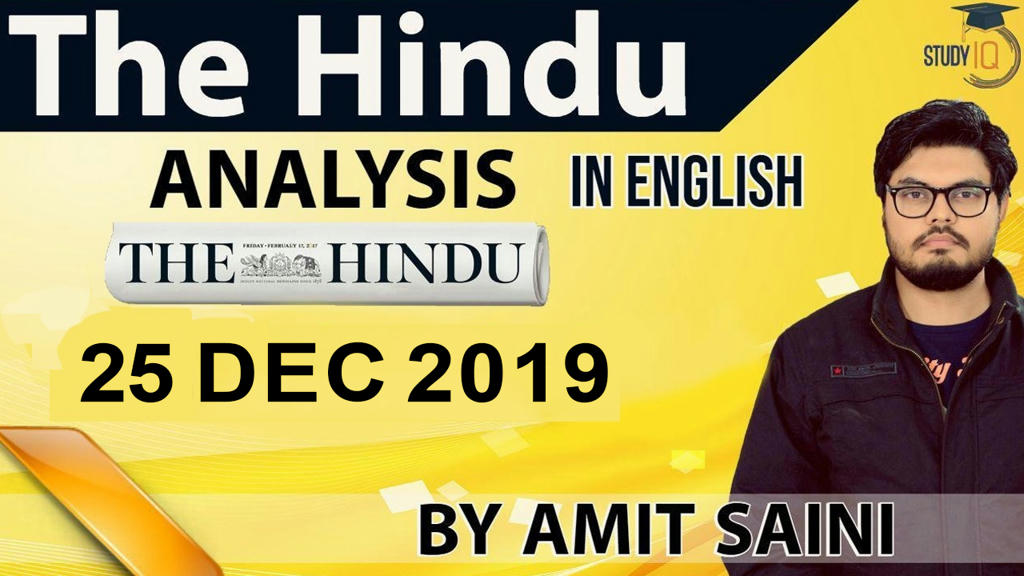 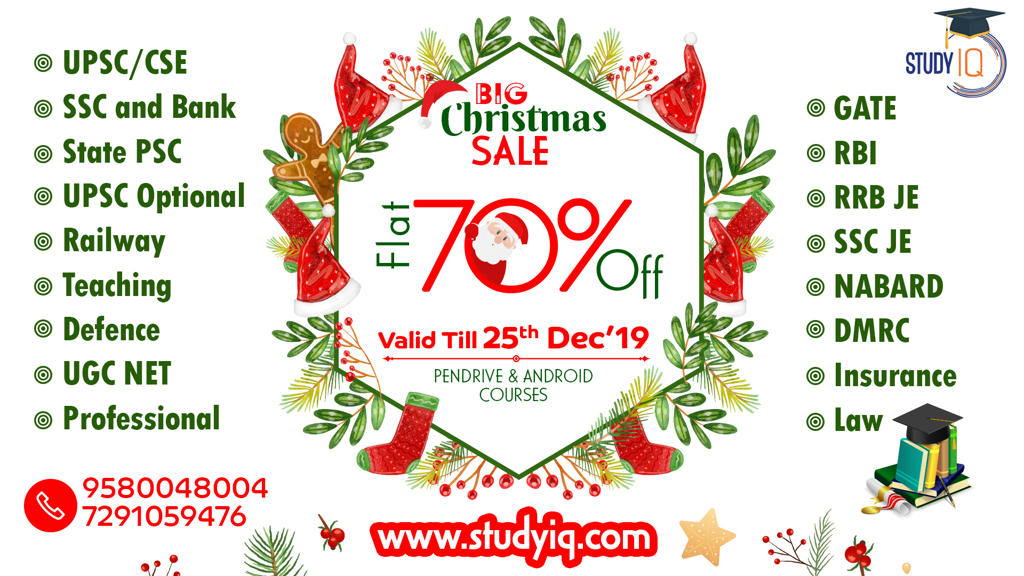 Claim: NPR is not the basis of NRC

NPR will not be followed by NRC

No proof of details or biometrics will be collected during NPR

The shadow of the oil crisis