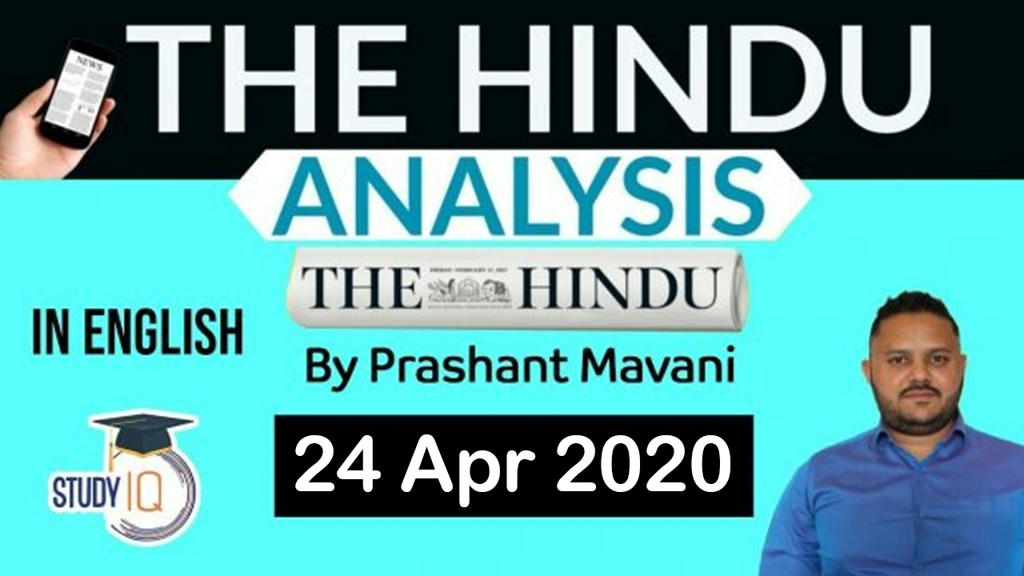 Fishing in troubled waters during a pandemic The COVID-19 paradox in South Asia

Testing has been nowhere near enough.