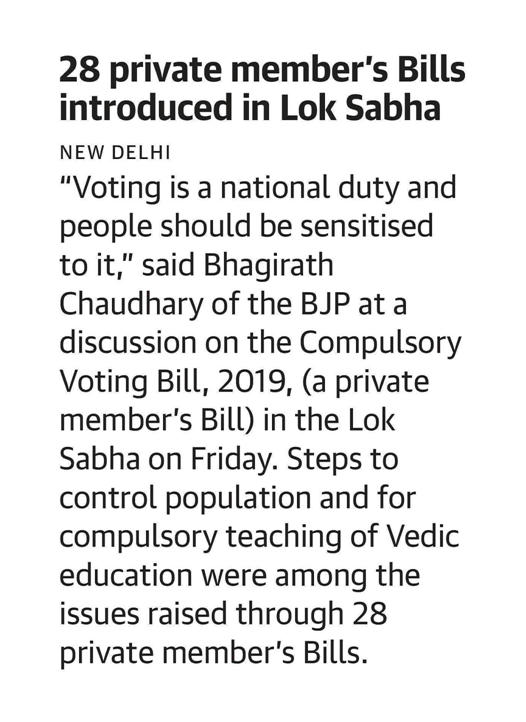 Private’ efforts at legislation: How they are made, how often they succeed

Introduction in the House Policy to hasten piped gas infra on the cards

High-level panel to study all issues