Q.) Name the agreement between India and Myanmar, which allows locals from both side to go across other side up to 16 km and can stay ther for maximum 14 days

Q.) Oravax a tablet-form Covid 19 vaccine is developed by firms belonging to which two nations? 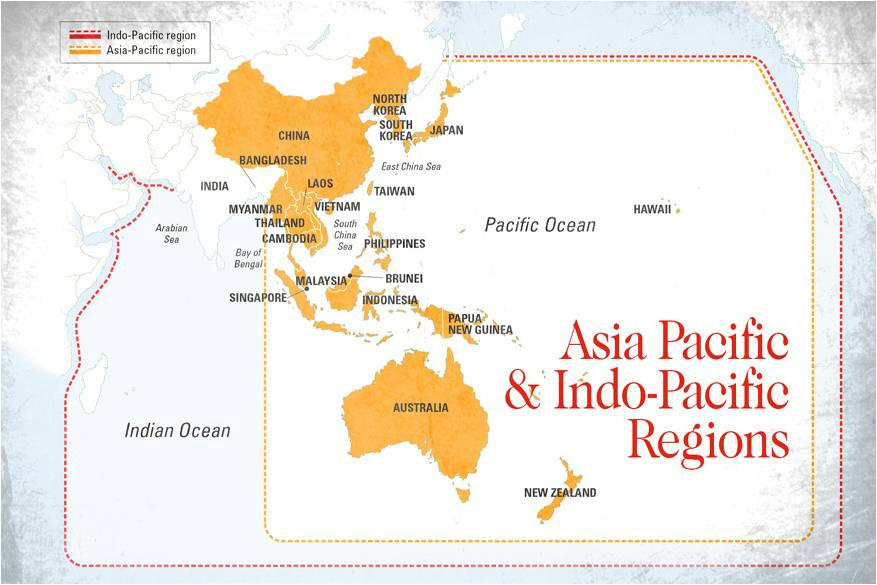 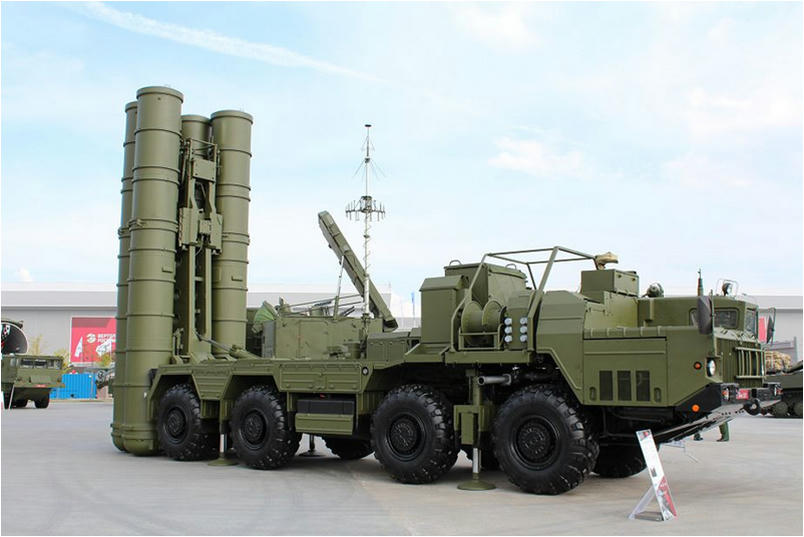 Getting it right on the LAC disengagement 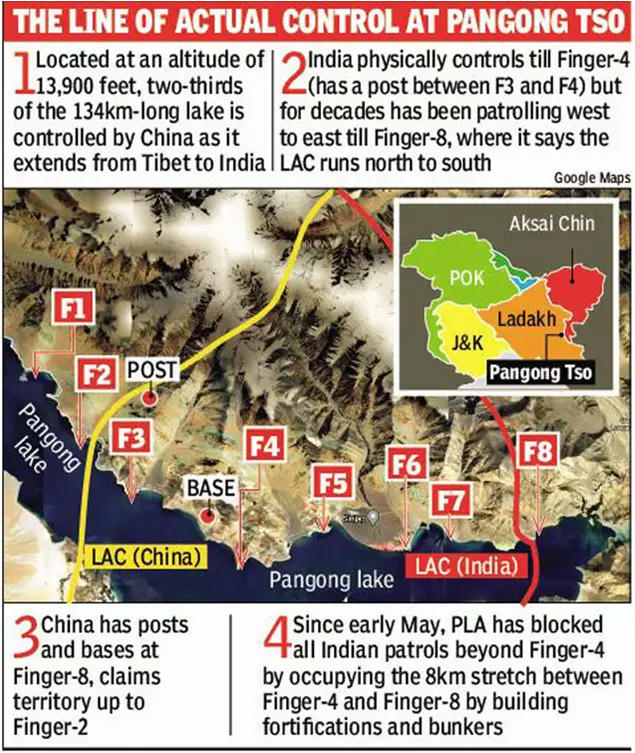 Delhi’s administration as the tail wagging the dog