Q.) In LOW-INCOME countries, only Guinea and _____ have started Covid vaccine drive?

Q.) Prime Minister of Australia, Scott Morrison said that the company has “tentatively friended us again,”. Which company he is referring to in this statement?

Q.) Pamela Goswami is associated with which political party?

Q.) India’s youngest pilot who acquired her student flying licence at the age of 16 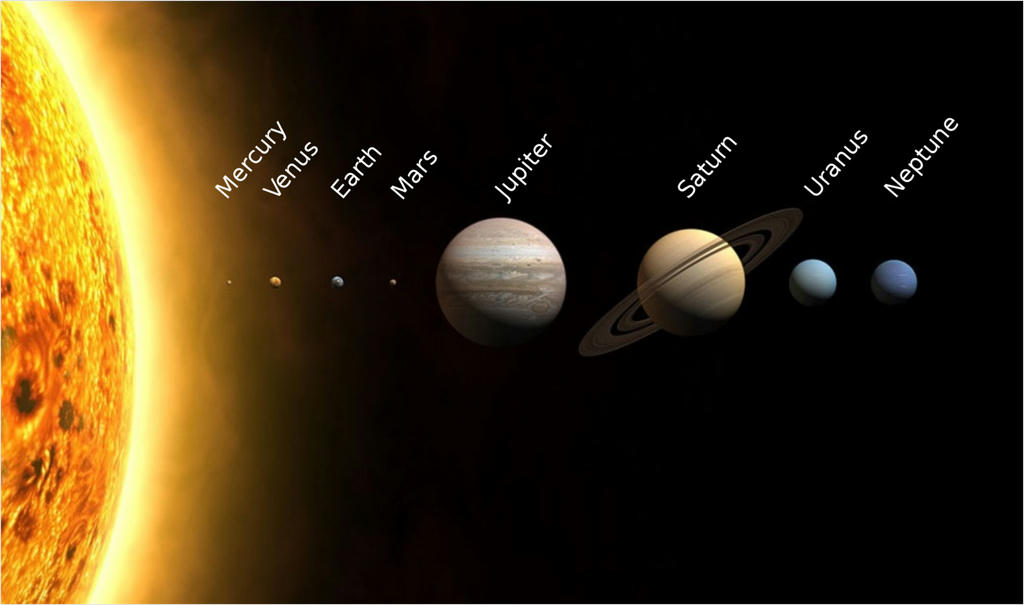