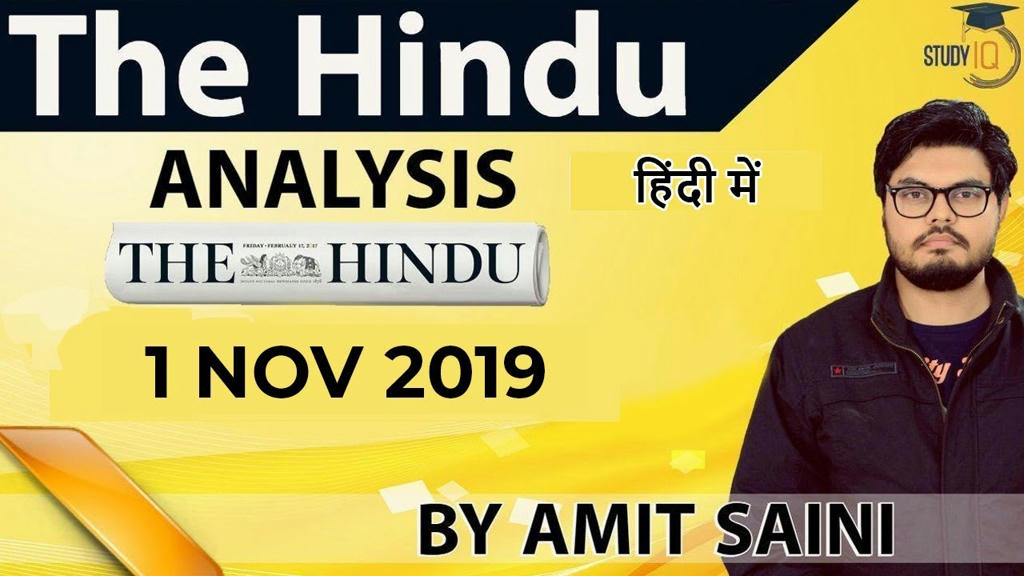 Sex ratio improves in country; birth and death rates dip Total fertility rate in 12 States has fallen below two children per woman India has registered an improved sex ratio and a decline in birth and death rates with non-communicable diseases dominating over communicable in the total disease burden of the country, according to the Central Bureau of Health Intelligence’s (CBHI) National Health Profile (NHP) 2019. The NHP covers demographic, socio-economic, health status and health finance indicators, human resources in the health sector and health infrastructure. It is also an important source of information on various communicable and non-communicable diseases that are not covered under any other major programmes.

As per the report, the total fertility rate (average number of children that will be born to a woman during her lifetime) in 12 States has fallen below two children per woman and nine States have reached replacement levels of 2.1 and above. Delhi, Tamil Nadu and West Bengal have the lowest fertility rate among other States.

It was also observed that non-communicable diseases dominated over the communicable in the total disease burden of the country.

“The total number of registered allopathic doctors (up to 2018) is 11,54,686. Number of dental surgeons registered with Central/State Dental Councils of India was 2,54,283.

There is an increasing trend in the number of dental surgeons registered with the Central/State Dental Council of India from 2007 to 2018. The total number of registered AYUSH Doctors in India as on January 1, 2018 was 7,99,879,” the report noted.