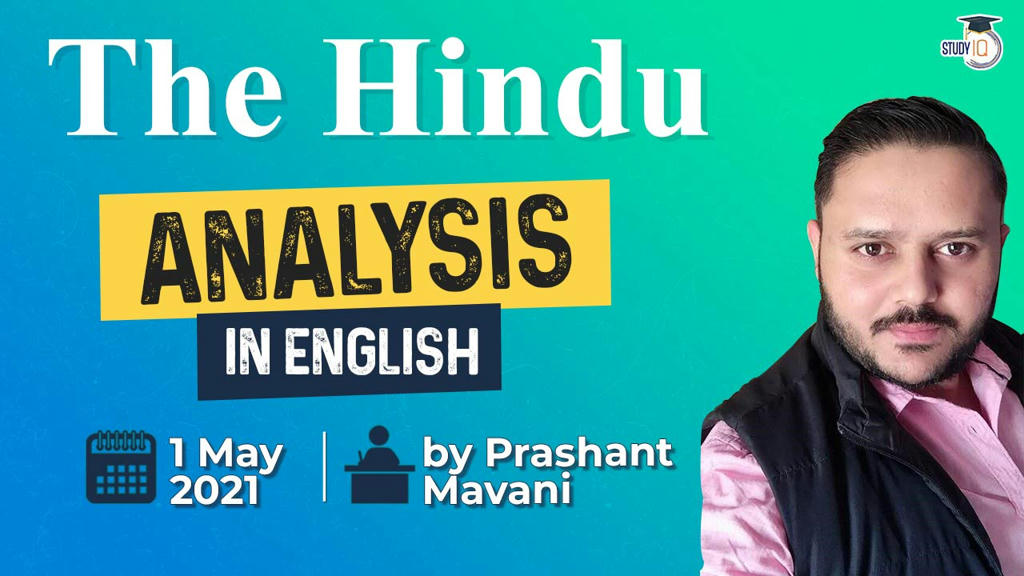 Call of the heart

The rising sun in India-Japan relations 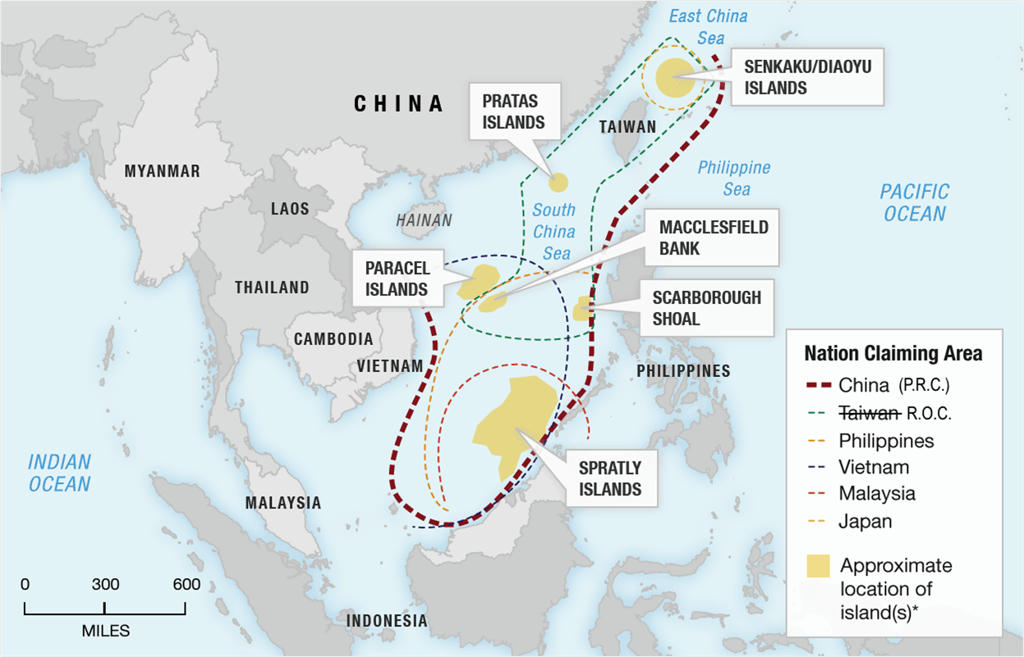 Q.) China is building its own space station. Name the module that it has launched recently.

Q.) US, France and UK has said that they will not recognize the result of Presidential election of ______

Q.) In 2020, India supplied which drug to Russia, to treat Covid patients?