Q.) Recently, a nominated member of Rajya Sabha resigned as MP. Who is this person?

Q.)Which position in the Prime Minister’s office did P.K. Sinha, a former Cabinet Secretary, resign from? 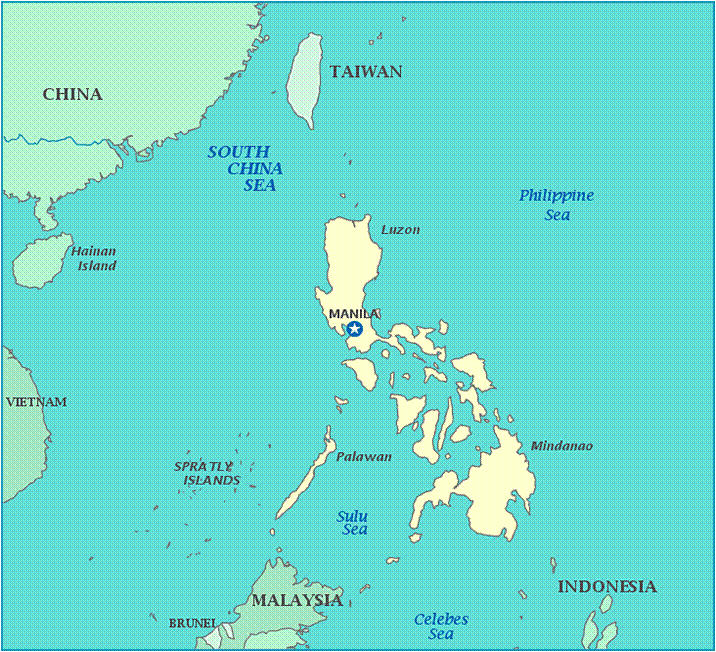 Pulling India’s democracy back from the brink