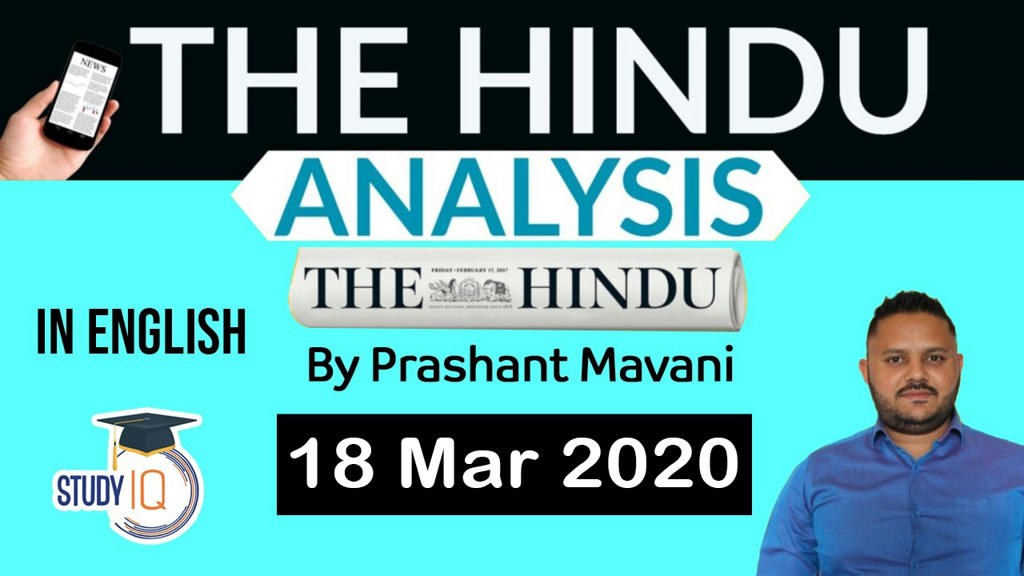 A case for more policewomen

For a floor test first

A revival of multilateralism, steered by India

But our world is in reverse direction.