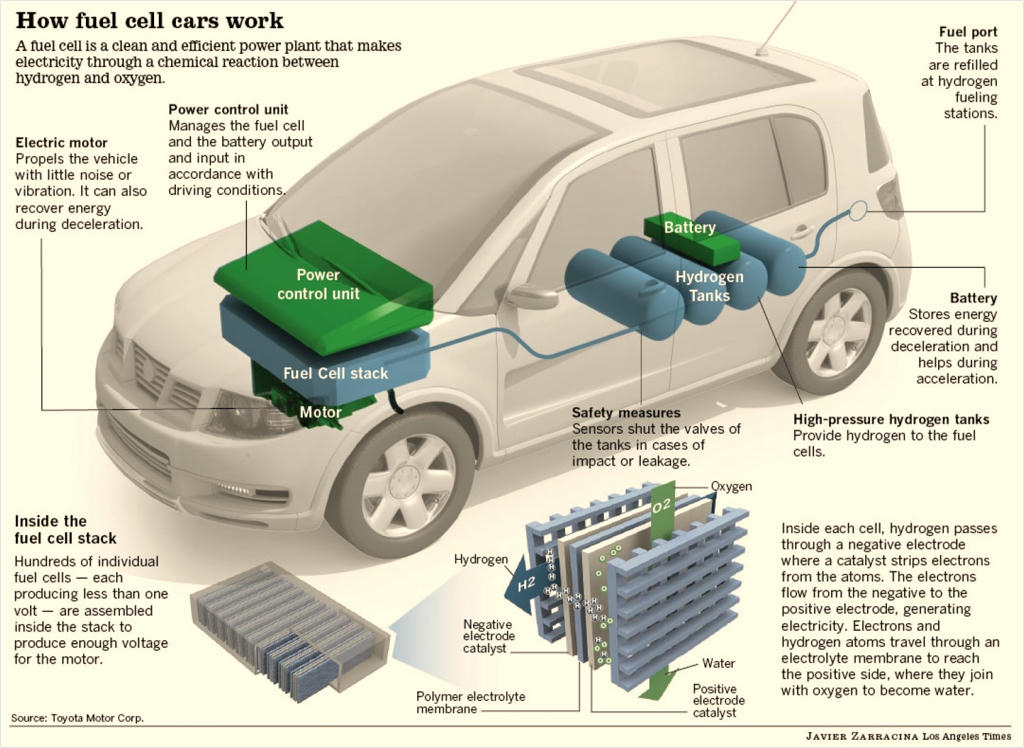 In telehealth, scaling up the Indian advantage

The viability of two proposals 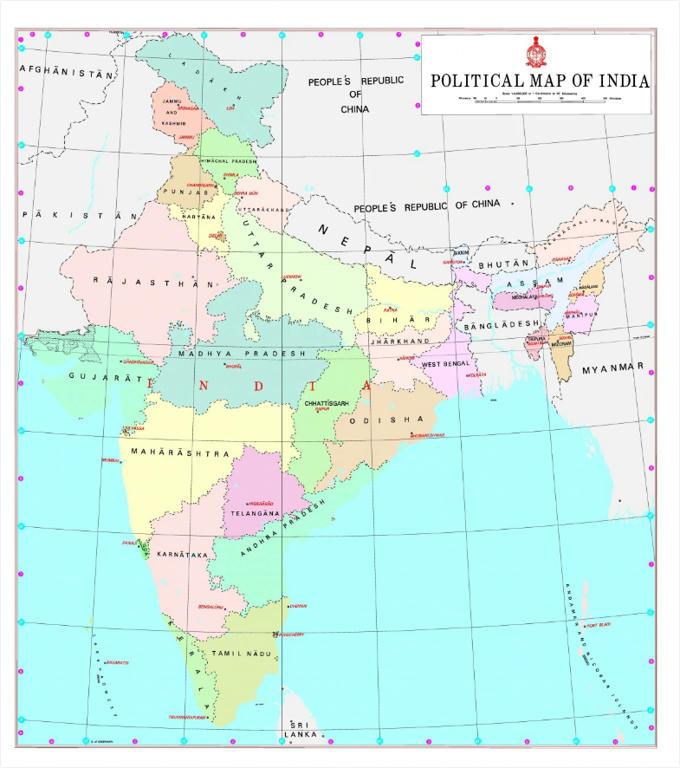 Q.)Who announced in December 1911 that Delhi would be the new capital?

A proposal to be considered