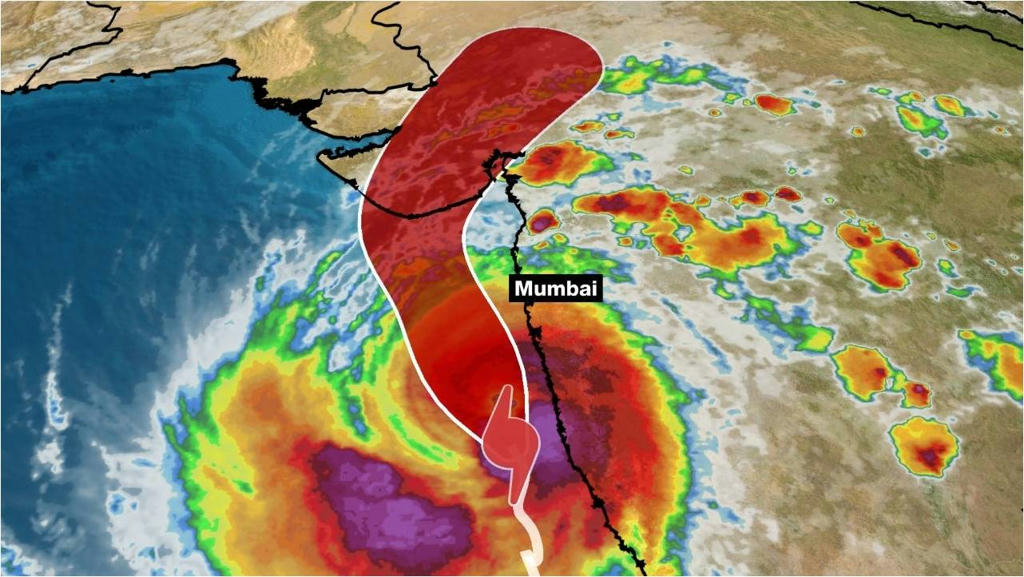 The road from Ladakh is paved with disruptions 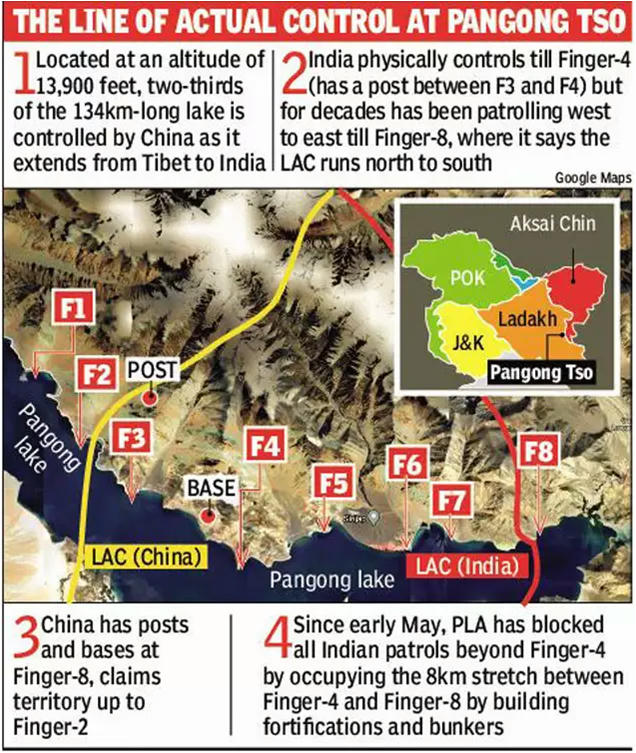 Q.) Name the nations, other than China, who have previoulsy carried out a successful landing on Mars?

Q.) Hamas was established in the year ______ after the first intifada broke out.