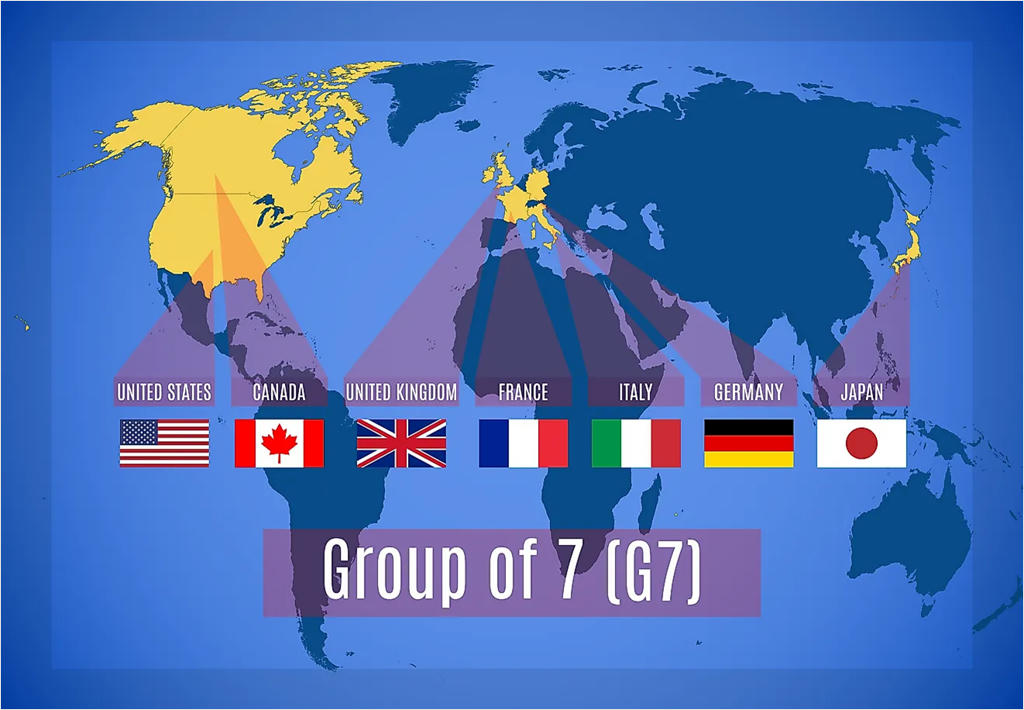 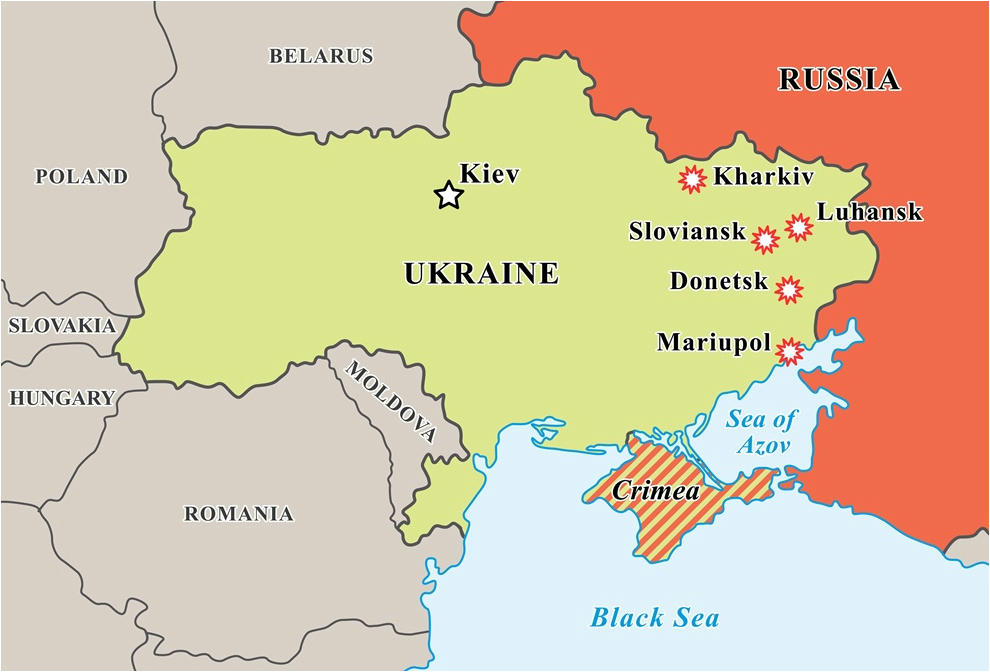 How to vaccinate 1 crore Indians/day | HT

Q.) Which 2 Indian states have stopped vaccinating 18-44 age group due to shortage in Vaccine?