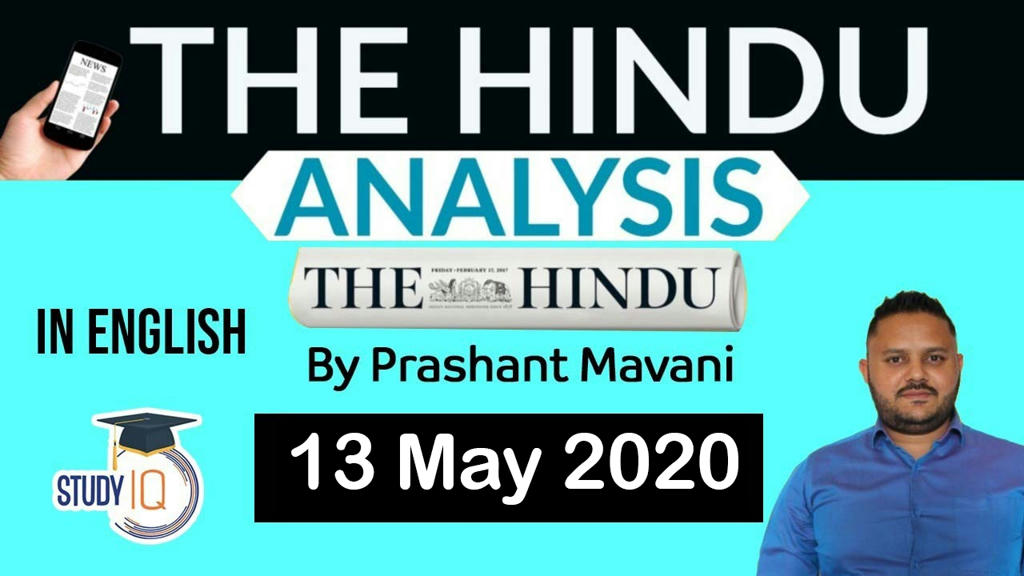 Getting cash transfers out of a JAM

COVID-19 and the path ahead

It is not yet clear why such geographical differences exist; they cannot be explained by healthcare facilities alone.