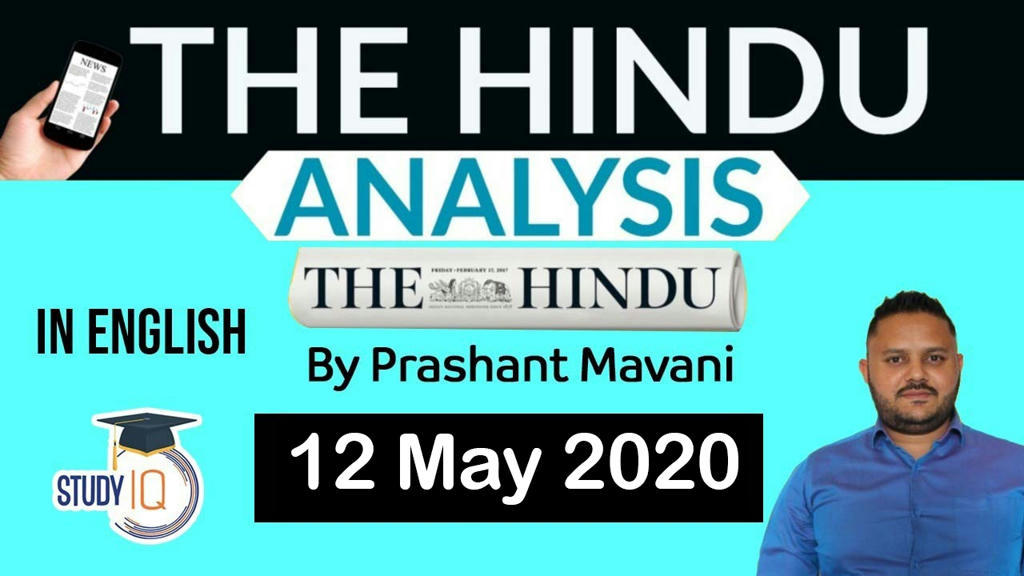 The need for a second chamber

At the destination, unless medically warranted, passengers can self-quarantine at home.

Legal but not appropriate