Q.) Akhil Gogoi, an activist, is the head of which party?

Q.) What is the name of Brahmaputra river in Tibet?

Q.) UN Day for Women’s Rights and World Peace day was declared by United Nations in which year? 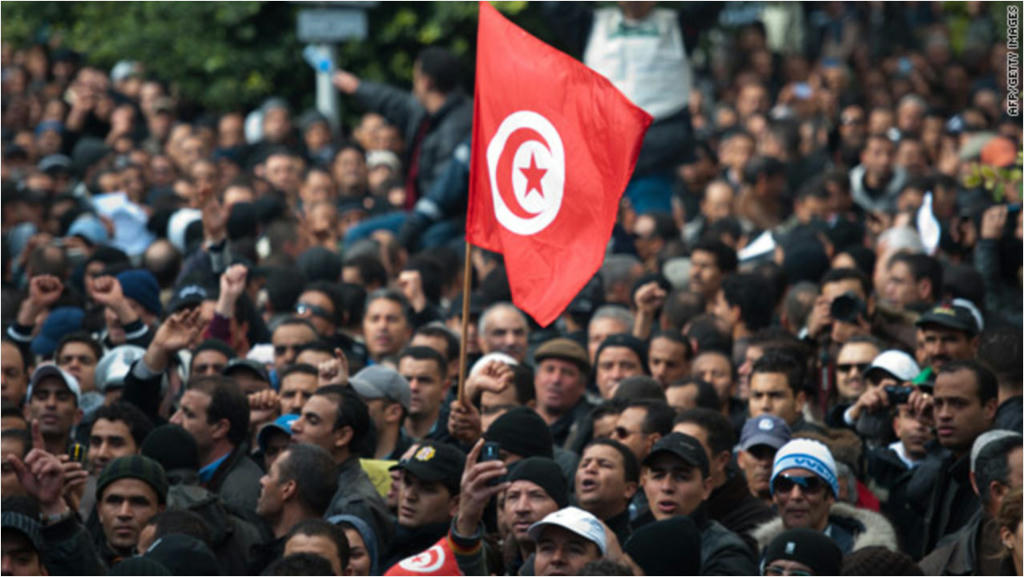 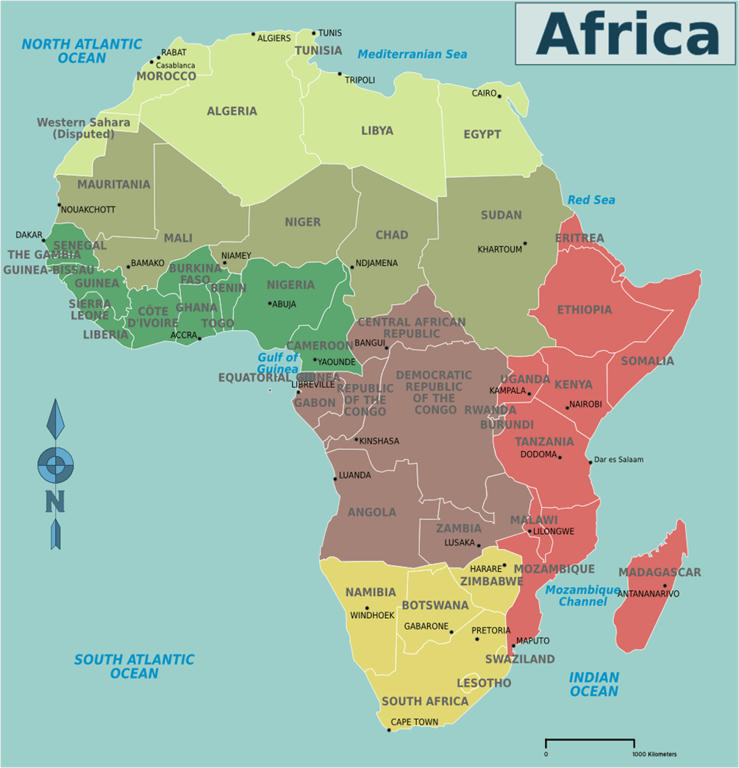 Pursuing the American dream with ‘WFA

In pursuit of power 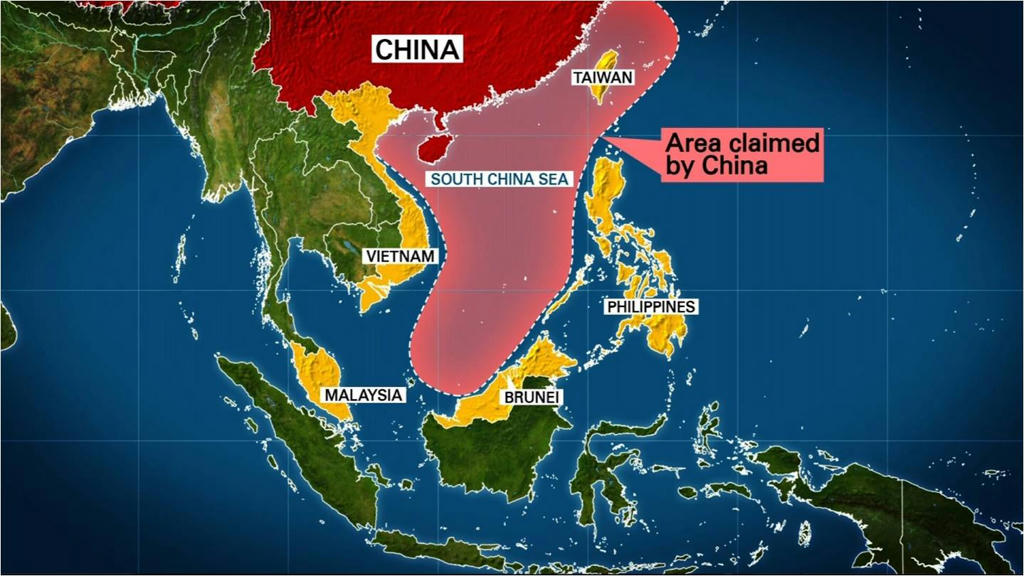 Why does the deepening Indo-US friendship puzzle so many? | IndExp