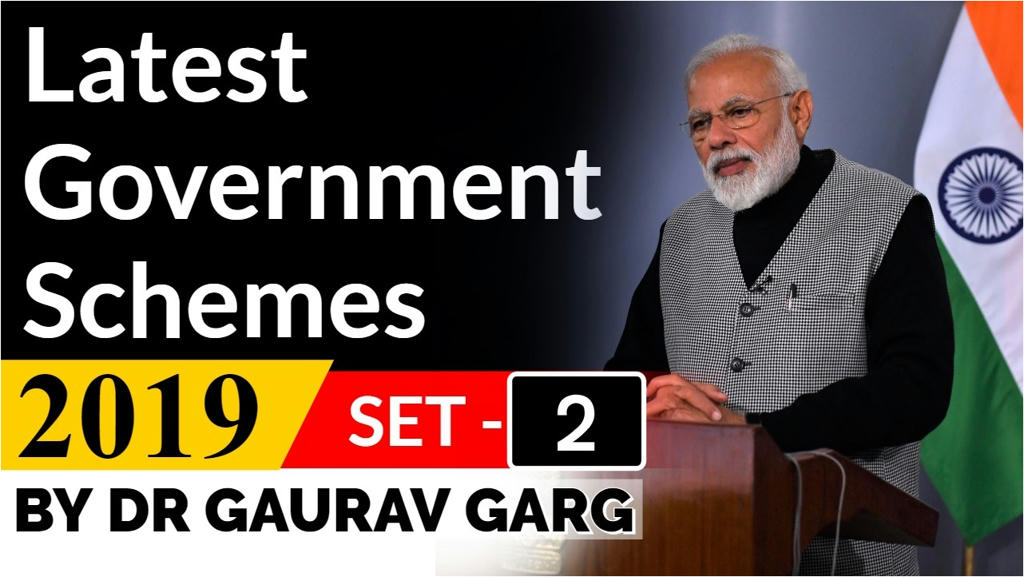 Q) The 15th edition of the Pravasi Bhartiya Divas (PBD) was held in which of the following cities?

Q) Who among the following has coined the word Girmitiya?

Q) Country’s first cremation ground for cows will come up in which of the following cities of Madhya Pradesh? Q) Rythu Bandhu scheme is the scheme of which of the following states?

Q) The largest tributary of the Krishna River is?

Go Back to Village

Q) Which state has recently launched “Back to Village” programme?

Q) India has planned to add 500 gigawatts (GW) of renewable energy to its electricity grid by which year?

Q) As per the latest report by the International Renewable Energy Agency (IRENA), which country is the cheapest solar energy producer?

Q) Which country has become the 74th country to International Solar Alliance? As per the enhanced pension :

Q) Ama Gaon, Ama Bikash (Our Village, our development) is a scheme of which state?

Q) Which state has approved a proposal seeking provisions to punish wards of elderly parents who could face jail time over charges of abandonment?

Ans : Bihar approved the proposal to punish children who abandon their elderly parents.

Q) Krishna Kutir, a home for 1000 widows was inaugurated by Smt Maneka Sanjay Gandhi and Shri Adityanath Yogi in which of the following cities?